The final part in our series on the best bits about Devon. This month, it's history and our local cities.

We’re currently closed due to the Coronavirus pandemic, but while you’re staying safe at home, we thought we’d bring you this blog: the third and last in our series on the best things about Devon. In it, we’ll examine our county’s rich history and delve into something a little more urban: our two largest cities. Something to tempt you back once we’re permitted to re-open!

From prehistoric remains such as Kent’s Cavern to the youngest castle in England, Castle Drogo, Devon is full of interesting historic sites, spanning centuries of life in this beautiful county. In fact, Devon’s fascinating history begins before human life even existed! We’ve mentioned our beautiful Jurassic Coast before. A World Heritage site, it showcases evidence of 185 million years of history. The East Devon section of the SW Coast Path which follows part of the Jurassic Coast is easily accessible from Forest Glade. 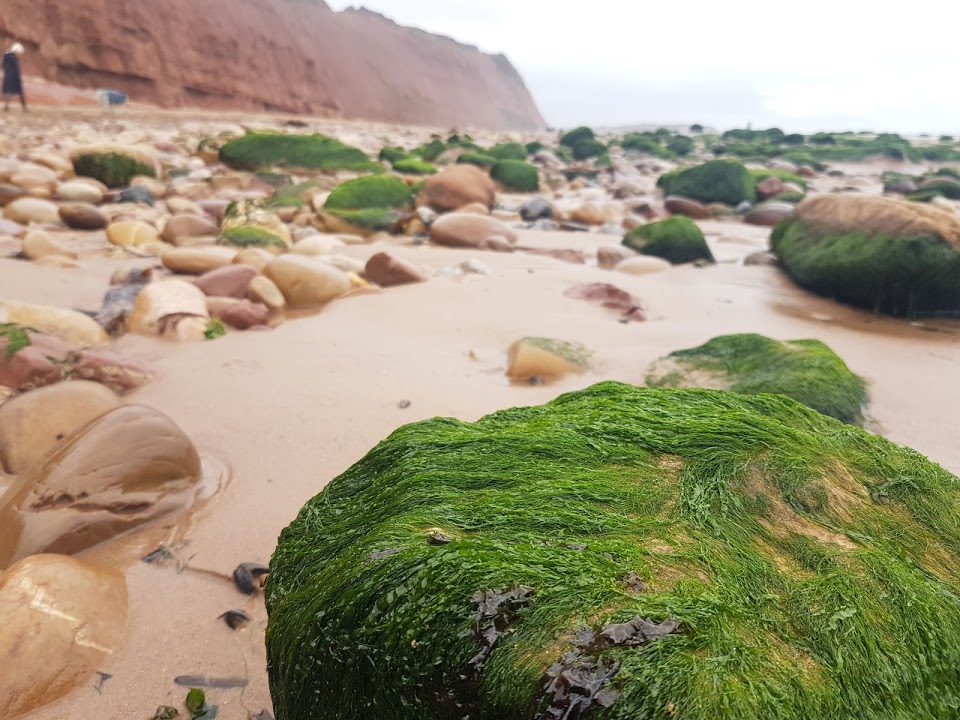 The Jurassic Coast at Exmouth

Numerous Bronze Age remains can be found on Dartmoor. Dartmoor, with its rugged tor-scattered landscape, is an excellent place for exploring on foot  and the Dartmoor Website lists the main sites of archaeological interest. Our favourite is Merrivale with its stone rows. You can just imagine ceremonies taking place there in ancient times. Very near to Forest Glade, Hembury Fort, an Iron Age earthworks, is thought to have been the likely capital of the Dumnonii, a British tribe, until the Romans arrived (Ref: Encyclopaedia Britannica). 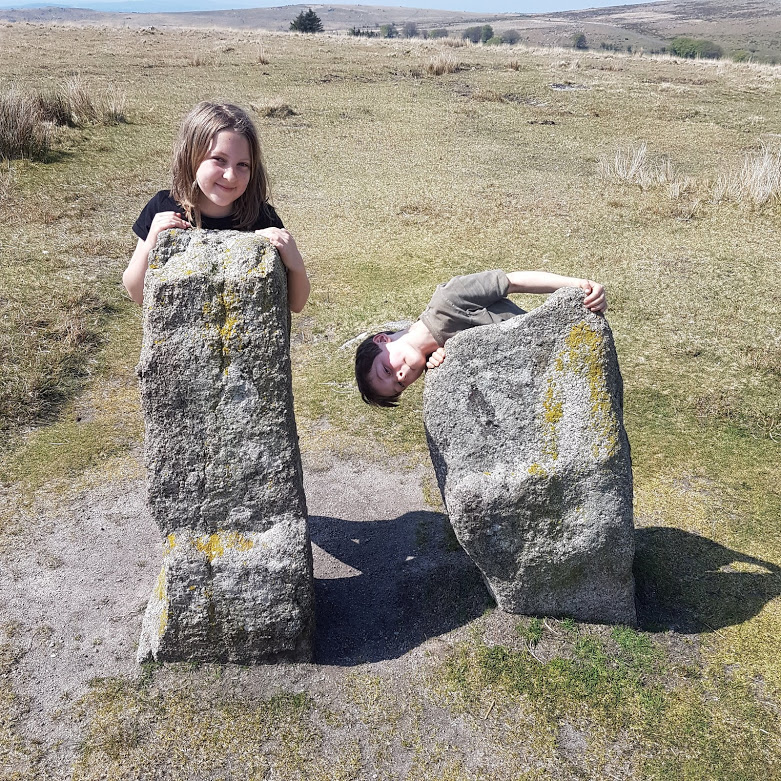 For something a little more Medieval, try Powderham Castle. Home of the Courtenay Family since 1325, it has been home to all subsequent Earls of Devon. Steeped in history, Powderham offers tours of the castle and grounds and plays host to many musical and other events throughout the year. They’ve even been know to hold Medieval Jousting displays in the summer months! 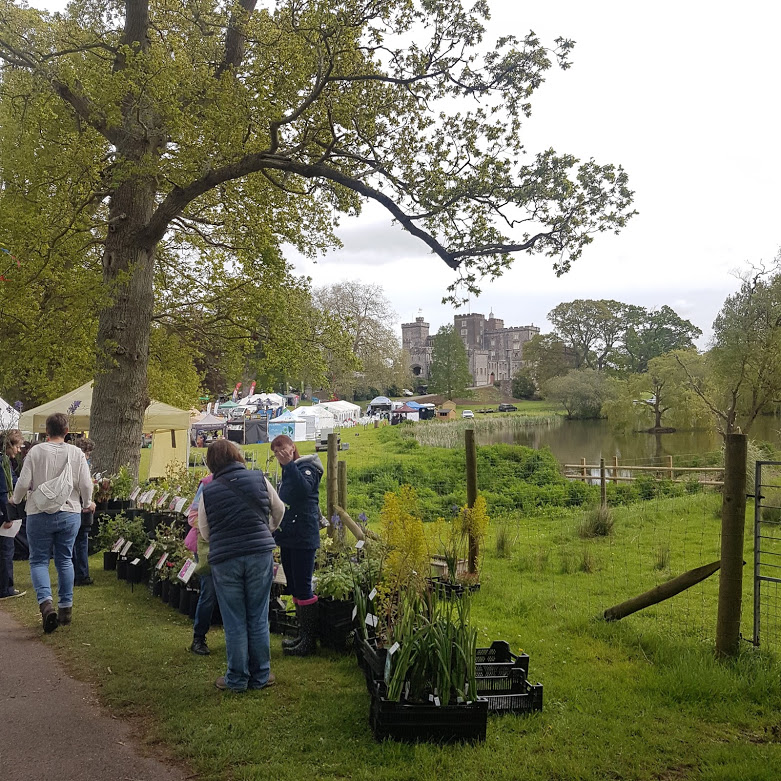 The Gardening Festival at Powderham Castle

We’re also blessed with plenty of National Trust properties in Devon. You’ll be aware of the National Trust’s mission to look after special places for everyone and they have certainly done an excellent job of preserving history at both our two nearest NT properties: Knightshayes and Killerton.

Devon’s two largest cities, Exeter and Plymouth each have their own special stories to tell and both offer a delightful day out.

Exeter, our nearest city, is absolutely steeped in history. It’s a vibrant and attractive urban hub, with a thriving city centre. The Romans arrived in Exeter in around 50AD. Parts of the Roman Wall are still visible around the city centre. Exeter’s architecture suffered greatly during The Blitz and took almost 20 years to rebuild. There’s plenty of information about the city’s Roman – as well as later Saxon and even wartime –occupants in the fantastic Royal Albert Memorial Museum. 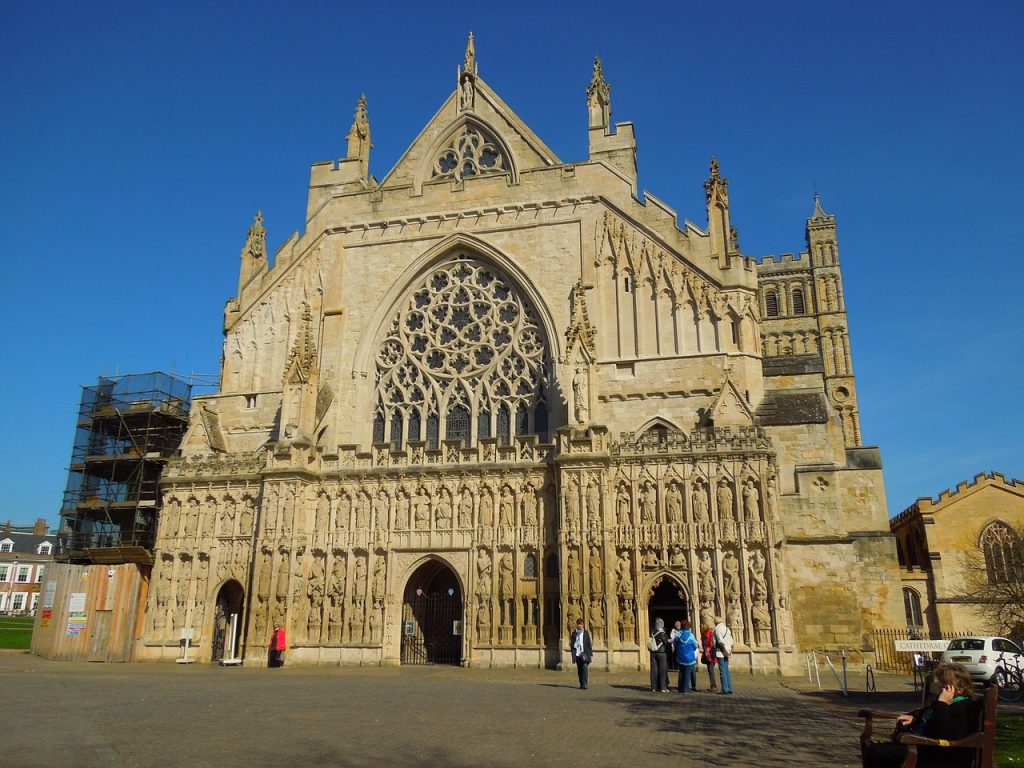 A Medieval monastery turned Tudor mansion, Exeter’s oldest building is St Nicholas Priory. Take a look at their website for information about historic days and tours. The magnificent Exeter Cathedral, right in the city centre one of the finest examples of Gothic architecture anywhere in the country. You can watch a video about its history on the Cathedral’s website. Just a stone’s throw away from the Cathedral is Exeter Quayside. Now filled with quirky craft shops, water sports and bars and restaurants, this area was first used as a port in prehistoric times. Book yourself on a free Exeter Red Coat Guided Tour for an opportunity to explore Exeter in more depth. 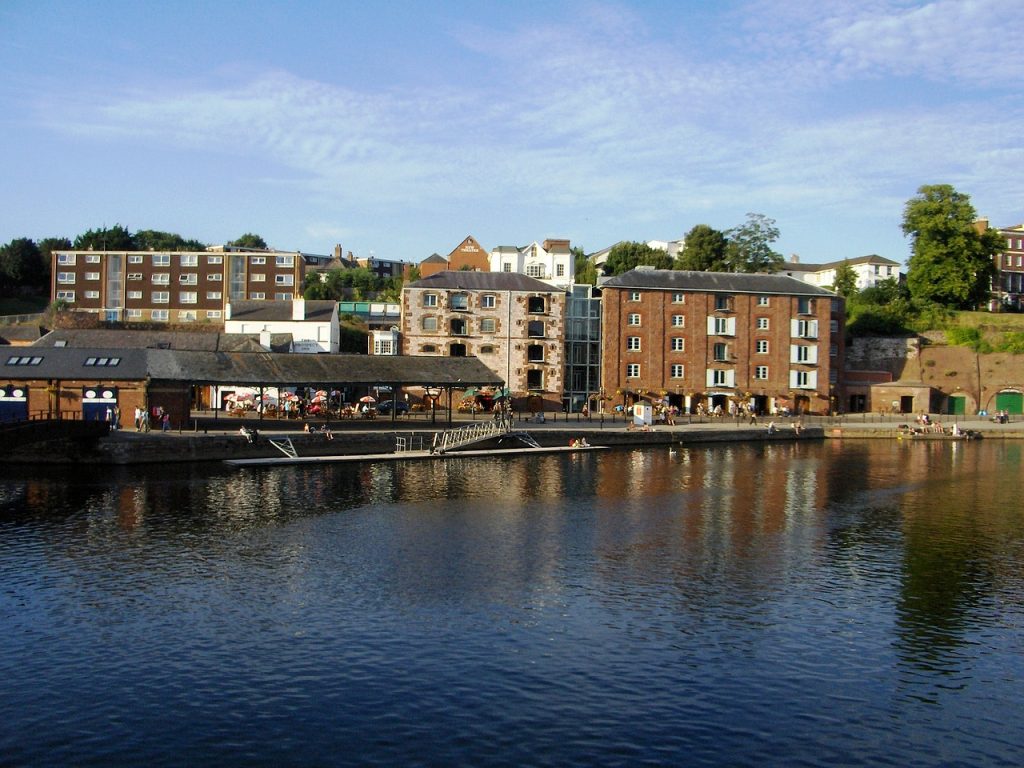 A little further afield is the larger city of Plymouth. Near the Cornwall border, Plymouth is described on the Visit Plymouth website as ‘Britain’s Ocean City’. It certainly has some fantastic views out to sea, along with a wide range of attractions, from its Plymouth Gin Distillery to the outstanding National Marine Aquarium. Whereas the history of Plymouth is said to date back to the Bronze Age, it is most notable for its links with Sir Francis Drake. It is said that Drake masterminded the defeat of the Spanish Armada in Plymouth in 1588 and that he played bowls on Plymouth Hoe as the Armada sailed up the Channel. He was responsible for the establishment of England’s first colony in Virginia. The city is also renowned as being the starting point for the Pilgrim Fathers, when they left in 1620 to establish the second English colony in America. 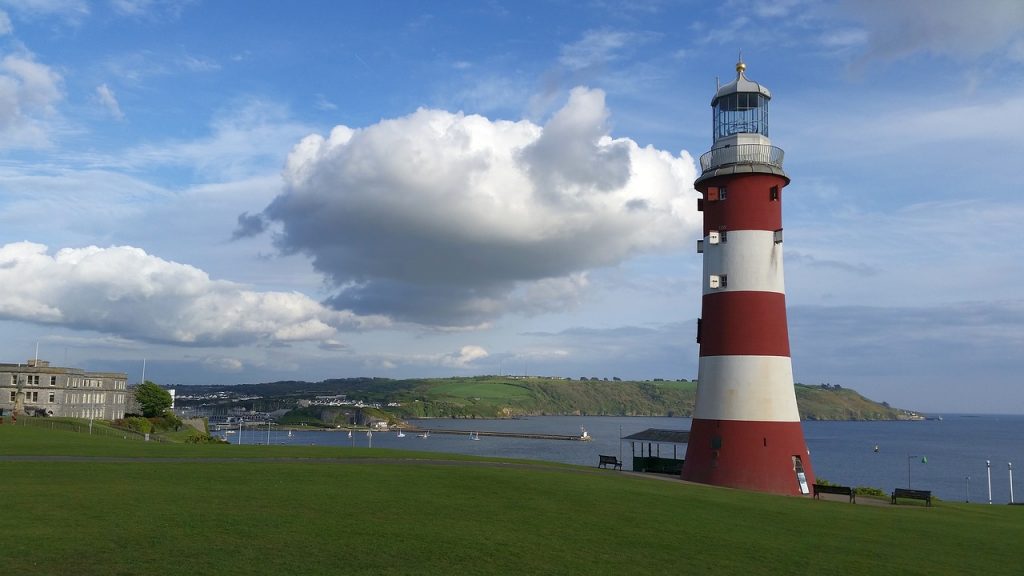 The Lighthouse at Plymouth Hoe

Of course, we’ve only just scratched the surface in this blog, but we hope we’ve encouraged you to find out more. We try and list local events on our Facebook page. Keep an eye on our website for information about re-opening and we’ll look forward to seeing you safe and well in the future.